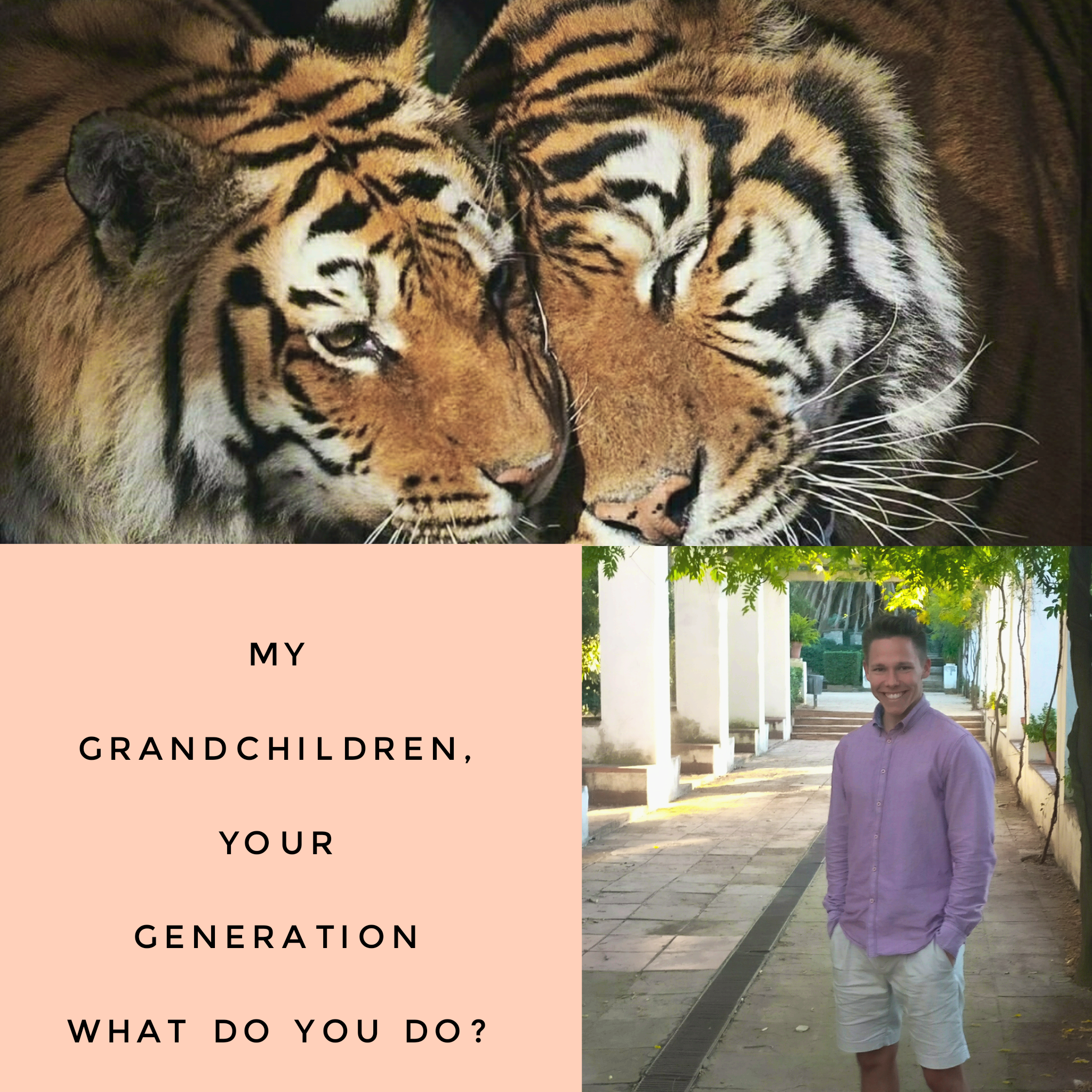 We live in a unique time.

We can speak at any moment with almost anyone of the planet via video.

We can get any information we want in a few seconds by googling them.

We have easier access to knowledge than any generation before us.

In the Western World, the average human lives a more luxurious life than all the kings one century ago.
Maybe we are living too good.

What are we really doing with all the opportunities we have? Do we value what we have?
Do we use the access to knowledge?
The easy way’s of connecting with the entire world?
Do we make the world a better place?

Unfortunately, in the big picture, I don’t think we do.

I feel that we are at the crossroads.

Either we go now in the direction to change something so that we are remembered as a generation that turned things around and did not destroy the world while having opportunities to leave a positive mind of our generation, or we keep going in the direction to destroy our earth and ignoring human rights?

I want to go with my grandchildren, visiting friends in Africa living in their natural way.

I want to show my grandchildren videos from 2017 where children were dying of hunger, just to see their unbelievable face, that this a few years ago was real and that we did not stop that earlier.

I want to go with them to the north pole or Antarctica, showing them an actual ice landscape and not just a sea.

I want my grandchildren to grow up in a world where the sentence I am gay gets a weird reaction because it is as weird as telling someone I am straight – I never did that. Did you?

I want my grandchildren to grow up in a world which is ruled by love, peace, and positivity.

Apparently, it seems overwhelming solving these issues just on one’s own. But that is not demanded.
What is demanded is that everybody needs to start being the best version they can be.
Aim to make the world a better place, and you will.

Naturally, changes take time, but every change starts with a small step in the right direction.

We all can add our piece to make the world better. And that starts first and foremost in the inner part of ourselves, being the right person.

One of my favorite rappers Logic does it through his music. On his last album “Everybody” he shares the perspective of everybody and spreads the message of love, peace, and positivity.

What about me?
First and foremost, I give my best to be the best person I can be following the philosopher Confucius who said that reciprocity should guide our life.

“What you do not want done to yourself, do not do to others.”

I write down my thoughts and put them out there so that hopefully I will get someone to think.

8 tips how to sleep better – building the ultimate sleeping routine