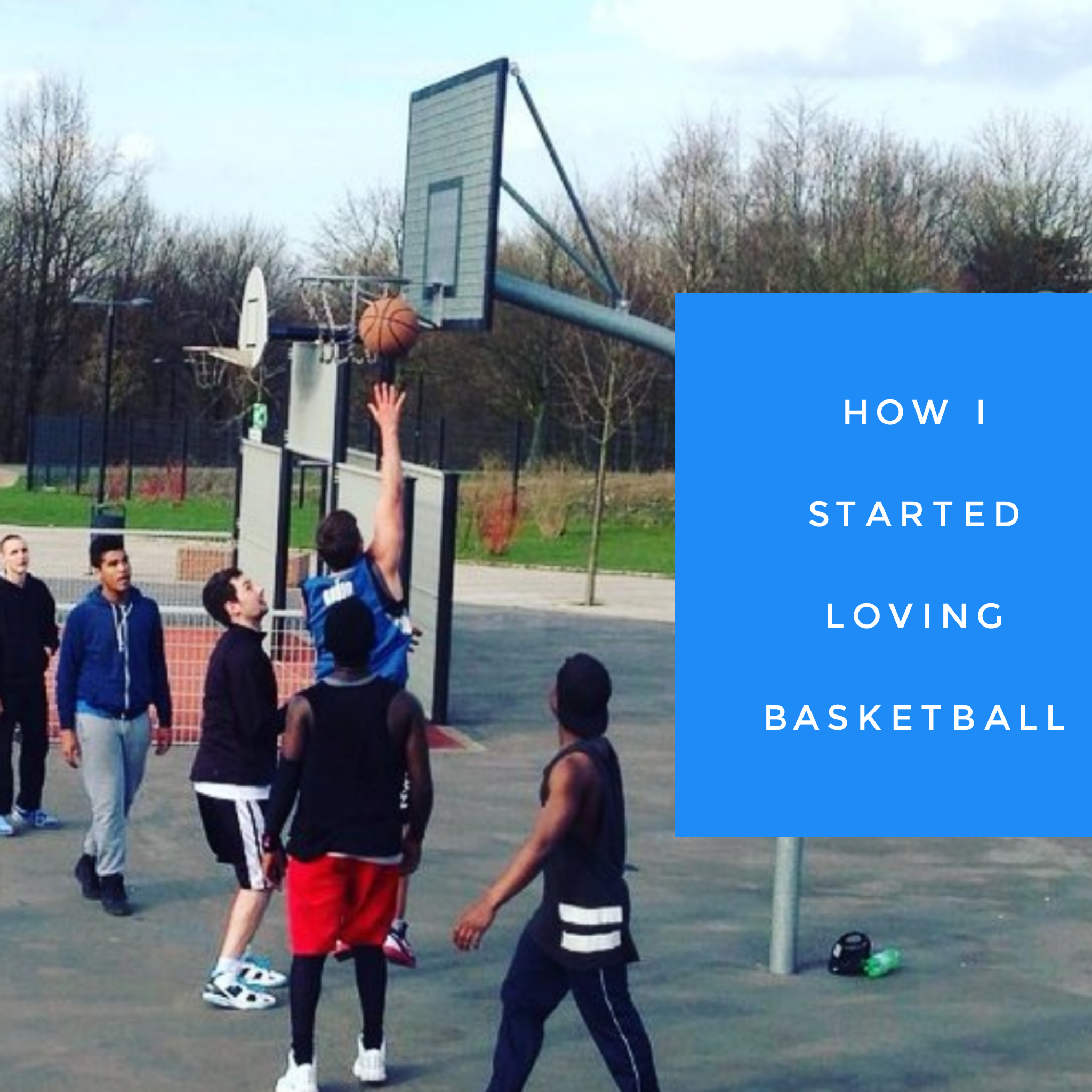 My basketball journey
Chapter 1: What growing up in Germany is like

Growing up in Germany, you are destined to play football.

It is an unwritten law, particularly for boys.
Almost every young boy joins a football club at an early age.
It was the same for me; I was three and a half when I signed up for my first club and took the position as a goalkeeper.

For 16 years I played football.
Now, most people know me as a basketball and fitness addict.

Times change. Football was a big part of my life, and I loved it.
But basketball, in the end, took its place.

The love for basketball infected me at an early age.
Most of the time you need siblings that play basketball to start playing.
There are often hoops at the playgrounds.

But mostly you see young boys placing their back against the hoop, and counting to five while taking huge steps. Then they lay down their jacket and build another football pitch.
The hoop is gone, and the basketball kids join the football.
There is just nothing one can do to the power and influence of football.

How then could Germany have raised Dirk Nowitzki, one of the greatest to ever play basketball?

First, through individuals that are so much in love with the sport that they dedicate their life to the game and share their passion for the sport with young players.

Second, through elementary schools that offer the opportunity to sign up for the basketball club. The combination of both changed my life by sparking my passion for basketball.

Mr Niedrighaus, rest in peace, was my basketball coach.
Coach Niedrighaus was a tall guy in his mid-50s who always wore a Chicago Bulls hat.
I cannot say if he wore it to hide his bald head, but I assume he wore it because of Michael Jordan.

He did not get paid for teaching my friends and me.
For all the time he put in, he deserved to be paid an expense allowance.
And if not for the time, then for his efforts teaching us – because we sucked.
No one in our team played basketball in a club. So, he taught us everything from scratch.

I must have progressed quite fast, or it was the fact that I was the shortest kid on the team that Coach Niedrighaus liked me. And I liked him as well.
He supported me, gave me t-shirts and tried to get me signed for a club. He took our team to tournaments where other schools destroyed us.

Every team had at least one guy who played in a club. We played three games and made about three baskets. But we had fun, and our coach was proud of us.

During those days for me, it was all about basketball.
My Mom and I went to a sports shop where we bought my first basketball: a Pro Touch basketball. It cost 7.99 Deutsche mark.

My birthday presents were all about basketball too.
I got a book called Everything about the trend sports basketball and streetball, a jersey and shorts. I smiled when my uncle gave me a Chicago Bulls hat, which was similar to the one my coach wore all the time.

I wore it a lot and with pride – but just inside the house. It was at least three sizes too big.

I continued with football. I got signed by VFL Bochum, the best club in my city, and I started to follow more seriously my dream of becoming a professional football player – chasing the dream that every boy who grows up in Germany chases. For four years, I hardly touched a basketball.

I still remember his smile when he had a basketball in his hands.

He did a perfect job as our coach.

I don’t know much about the other guys on my team, but he changed my life.

He gave me my passion for basketball.

The bench – based on a true story