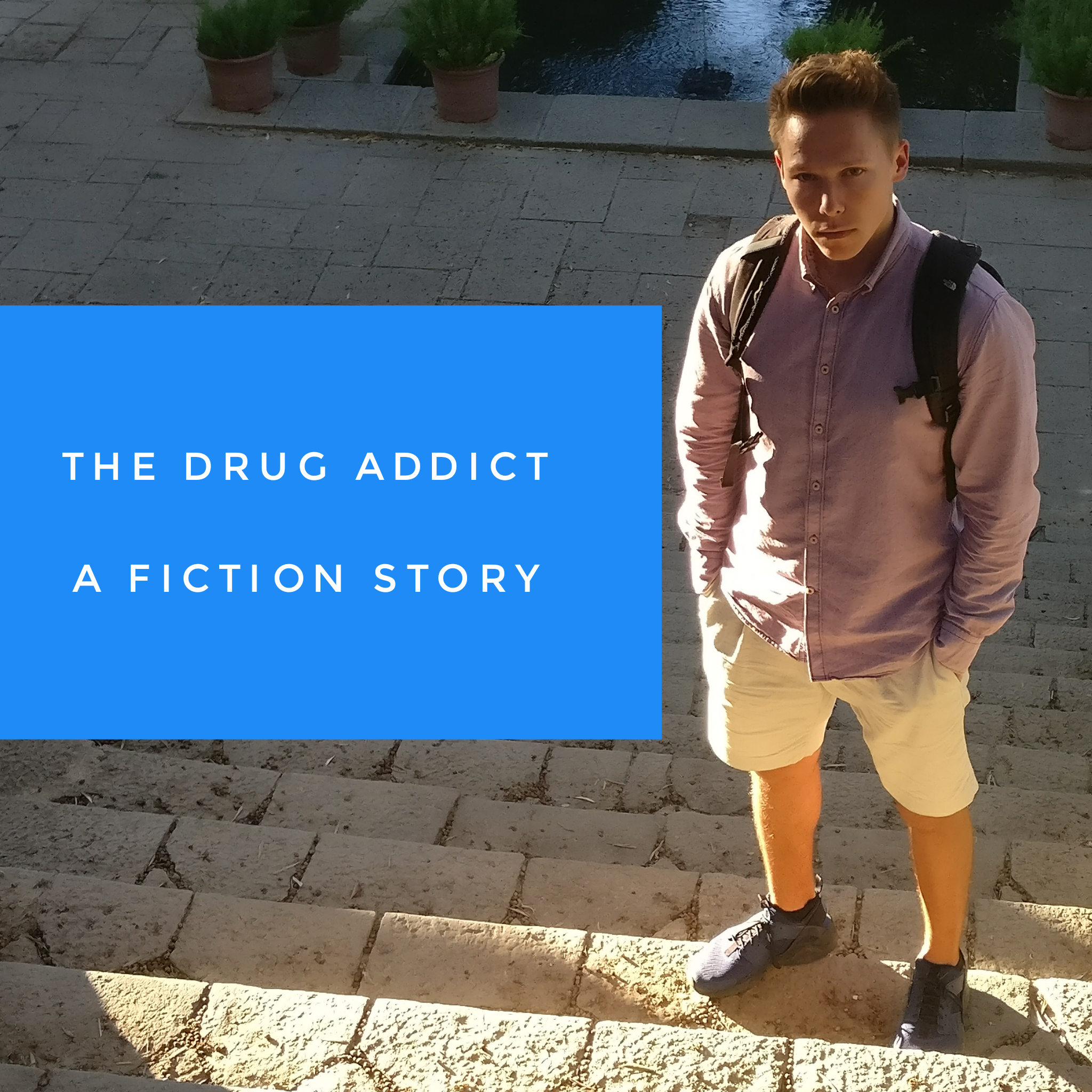 I shall always remember the first time I met him. He was about my age, just a boy, selling me my things. Before him, I went to another guy.
But that one was mean, he didn’t care for me.

He was in his early twenties. He just wanted to make money. I didn’t like him.

But the boy, he was nice. I met his two friends too. They became friends. They cared for me.

I started smoking when I was 12 years old. My father smoked too. He smoked a lot.

To be honest, can’t remember seeing him without a cigarette in his hand.

Mom and dad got divorced when I was 8. The fights finally stopped. I lived with my Mom then. On the weekends, I stayed at my father’s house. He lived near the factory he worked at.

With 15 I moved out of my mother’s apartment. I lived with Jumbo in a shared bungalow. He got me a job in the factory.

Jumbo was chilled. We talked a lot after work. He was smoking weed. I tried it too. It helped me.

One day he introduced me to the gang. We went to festivals and parties together. I had a family again. They cared for me. We discussed taking ecstasy. One day we all went along as a group to a party and did it. Often before we had discussed the use of Ecstasy, and I read a lot about it.

Ecstasy is just chemical. Nothing really can happen. It’s totally safe. We took it. It was great. We felt great. We danced a lot. It was fun.

When I am drunk or high, my body feels chilled. My mind feels empty. I am just free, pure freedom. When I take ecstasy, I feel like nothing and nobody can harm me, nothing can beat me, nothing is too big, I feel supernatural. I just love that feeling.

Dad went to the doc because he could not get breath normal. They found tumors in his lungs, in his liver, in his brain, and his stomach. 3 weeks later he died, with 37.

These days I spent a lot of time with my friends. We were chilling. Drinking and smoking a bit. They took care of me.

My mom was telling me that I should stop smoking and drinking. I am glad she did not know about the other stuff I took.

She just does not get it.

It just helps me with all the stuff.

4 Reasons Why You don’t Know what You Want